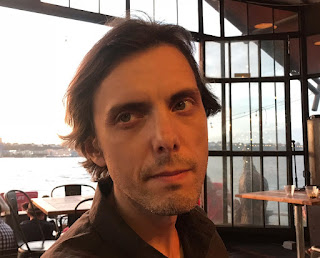 He lives with his girlfriend in Bed-Stuy, Brooklyn.
COMIC BOOK ART
AND ILLUSTRATION